We Believe in Quality

Acetylene is a highly flammable gas which is colorless, lighter than air and has a garlic-like odor. Being colorless and inflammable gas, it is employed as a fuel and a chemical building block. It remains unstable in pure form so it is usually handled as a solution.The chemical compound with the formula C2H2 a compound of carbon and hydrogen. It is not only a hydrocarbon, but also the simplest alkyne.

How to generate acetylene?

Acetylene is commercially generated by the chemical reaction between calcium carbide and water. The reaction generates a significant amount of heat, which must be alleviated to avert the acetylene gas from exploding as in the BDM acetylene gas plants.

Edmund Davy, a professor of Chemistry and world fame scientist, had discovered acetylene all the way back in 1836 as a "new carburet of hydrogen". And in1860, it was re discovered by French chemist Marcellin Berthelot, who invented the name "acetylene".Marcellin has worked very hard to create the gas by passing vapours of organic compounds like methanol, ethanol, etc.via a red-hot tube and collecting the effluent. In addition, he also succeeded to create it by sparking electricity through mixed cyanogen and hydrogen gases. The pure gas does not have odor, while commercial gas has garlic-like odor due to the presence of impurities like hydrogen sulphide and phosphine.

The uses of Acetylene

Being a highly explosive gas, it must be stored and handled with proper care. In order to keep it safe,the pressure is kept low and the length of the pipeline is kept very short while it is transported through pipelines.Special storage cylinders are employed to store and carry the gas. The special cylinders are inculcated with an absorbent material, including diatomaceous earth, and a small amount of acetone.Once dissolved, it loses its explosive capability, and thus becomes safe to transport. 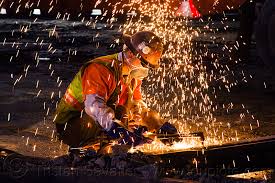 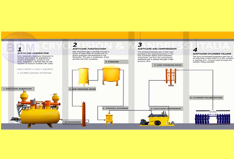 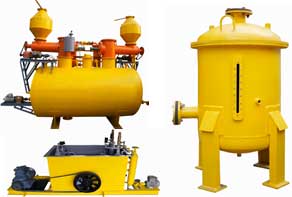 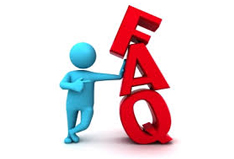 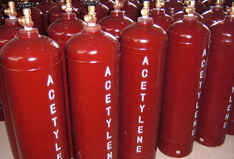 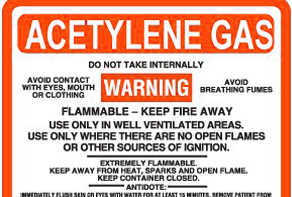 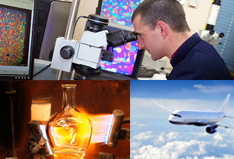 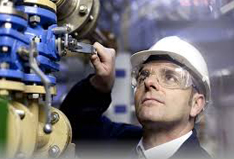 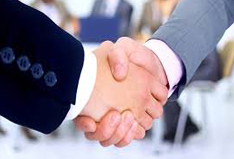 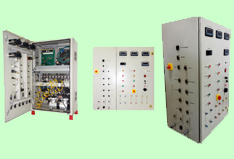 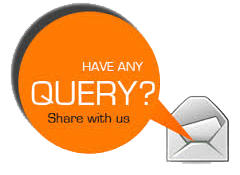